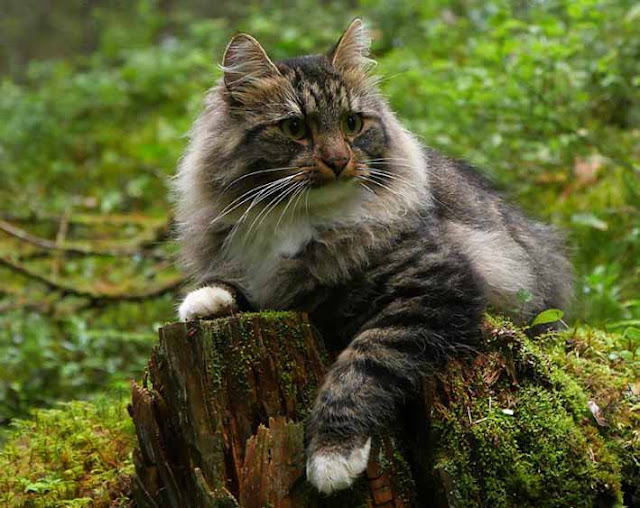 Sämpy in his home forest. Photos: Sämpy's secretary I tell you , the most famous cat in Finland is Sämpy, or at least I believe so. He is a well known public figure in Facebook. I became a fan of Sämpy relatively late, only when already a lot more than ten thousand admirers had raised thumbs to Sämpy on his Facebook page. Finally , I realized myself to show my admiration with my thumb to  Sämpy on Facebook. So  I am able to follow the Sämpy’s  agile leap, furry tail and forest tours. I decided to approach Sämpy and asked him an interview. I wanted to understand a little bit more about the cat, which has charmed me, and more than 15 000 other successors. In Finland that is a big number of admirers, because Finland is small country in the Northern part of Europa, 5,4 million inhabitants we have. I send questions to Sämpy and he has written the answers with his small paws. I haven’t changed anything of his replies, only translated. He doesn't speak English, yet. T
Lue lisää 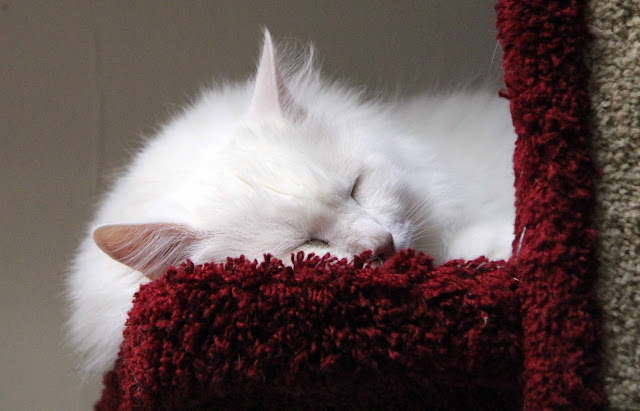 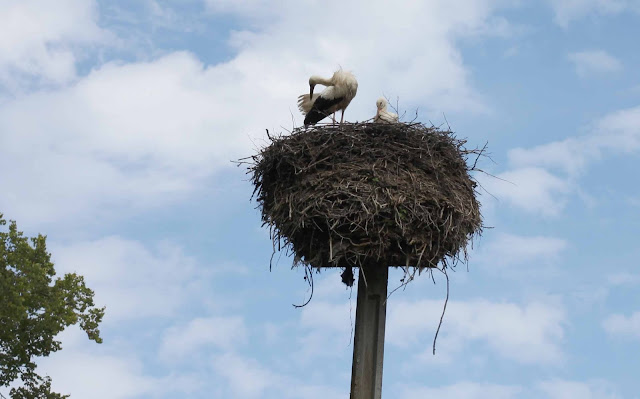