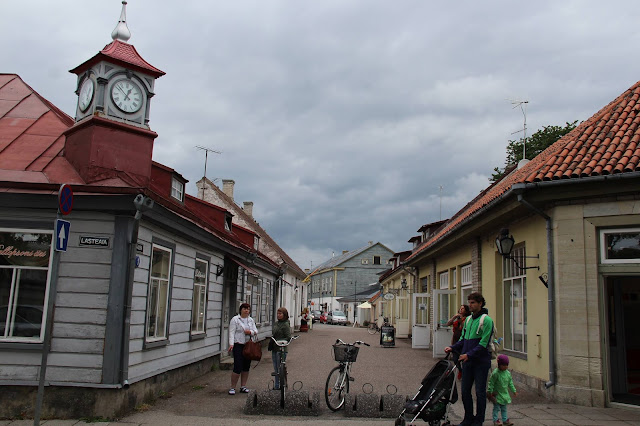 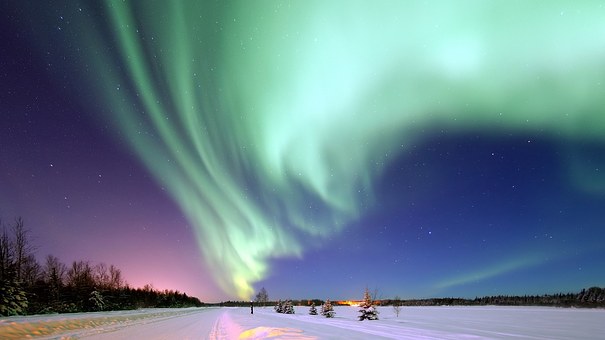 Nothern Lights in Lappland. Photo: Pixabay Tourism in Lapland in Finland is growing rapidly. Snow, scenery, ski tracks, ski slopes, the northern lights and Santa Claus will attract tourists to Lapland. The numbers speak the same language. Accommodation establishments in Lapland collected one-half of overnight stays by foreign tourists in December 2016, tells Statistics Finland . The number of recorded nights spent by foreign tourists at accommodation establishments in Lapland was 336,000, which was 26.5 per cent higher than in December 2015. Of these, most nights were spent by British visitors, 158,000. Their overnight stays increased by 28.1 per cent year-on-year.  Reindeers, photo: Pixabay. Overnight stays by tourists from Asia increased by as much as 53.6 per cent in Lapland and nearly 51,000 nights were recorded for them in December 2016.  British visitors emerged as the biggest foreign tourist group in the whole country in December. The return of Russ
Lähetä kommentti
Lue lisää 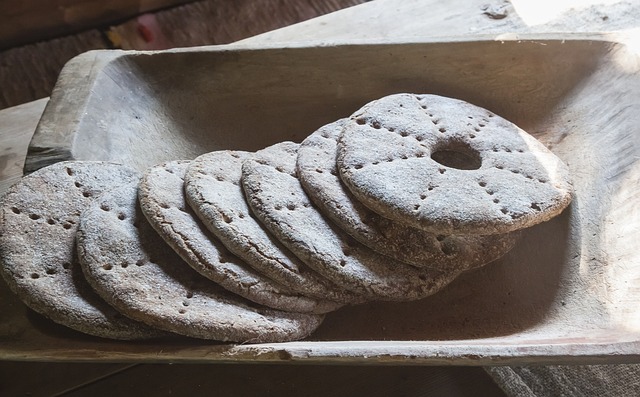 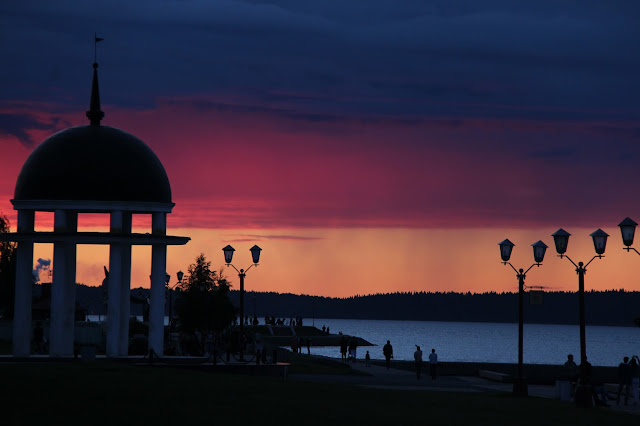